Meaning of Kanyi Ilanga  – the sun will always rise again

About the Owners of Kanyi Ilanga

This formidable husband-and-wife team comes from humble beginnings and are reaping the harvest of years of hard work, dedication and endurance. 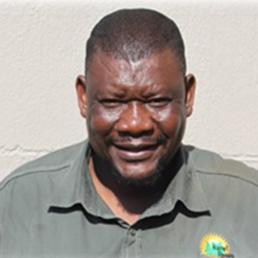 A humble young man, started out in the late 1980’s as a scout in a cotton field. His ambition, willingness to learn and hard work soon earned him the respect of a leader at a young age.

From the cotton fields Elvis moved over to forestry in the early 1990’s. He worked his way up from a general labourer to a supervisor, then a manager going on to become a shareholder and director and eventually establishing Kanyi Ilanga Trading in 2007, building it up from the ground to the well established and respected Forestry and Transport company it is today, with the support of his wife, Sibongile.

Started working at a local supermarket as a cashier after completing matric. She studied part-time through Impact and then Unisa and qualified herself in Public Relations, Customer Relationship Management and Business Administration. Sibongile distinguished herself very early on in her days as a cashier as a responsible and reliable person, and was promoted to Supervisor within a very short time. From there Sibongile moved to Highlands Municipality in 2004 where she served as the Secretary to the Executive Mayor until 2007 when she was promoted to the Senior Administrator of Community Services until 2011 when she resigned to focus all her attention on Kanyi Ilanga.

Sibongile is managing the finances and administration of the company, while Elvis is overseeing and managing the in-field operations together with a trusted team of managers that has been by their side for many years. 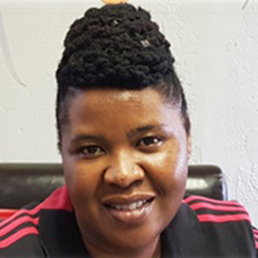 Kanyi Ilanga Trading is well-respected name in the Forestry Industry in the Lowveld of Mpumalanga, specialising in Silviculture & Fire Fighting, Harvesting, both manual and mechanical, Extraction, Short haul, and Long haul.

Honouring the roots of humble beginnings, we use the experience and knowledge that brought us to success and sustainability, to empower others through mentoring, guidance, transferring of skills, and providing them with opportunity, on our road to excellence.

Accountable in everything we do

We take ownership for all our actions and decisions.

We do business in an honourable way and always act responsible to ensure the highest level of ethical conduct in all we do. We respect our clients, service provider and each other and encourage diversity in our workplace.

We do not compromise in any way with safety. We educate, monitor, remind and always lead by example.

We strive to exceed expectations in everything we do and to always take pride. 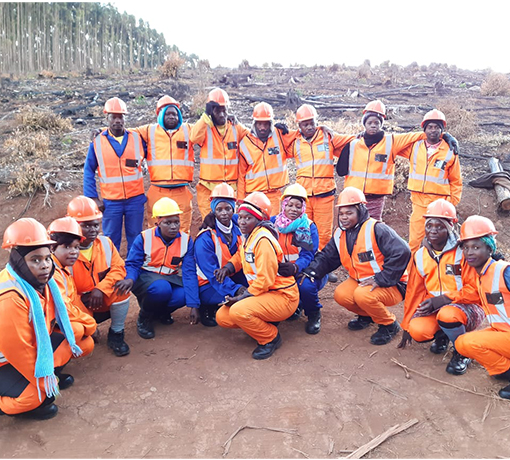